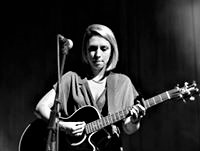 Singer/Songwriter Hannah Scott will be making a welcome return home to her Suffolk roots on 29th May 2021 as part of a Double Bill at the Canopy Theatre in Beccles for Martello Promotions’ first post “lockdown 3” show.

Hannah draws much of the inspiration for her music from her affinity with Italy. A year living and working on an olive press in rural Tuscany in her late teens provided the backdrop to her early work. She now works extensively with her musical creative partner Stefano Della Casa, but for this show she will be performing solo.

Her work has been supported by Bob Harris and Dermot O’Leary on BBC Radio 2. She has also been featured by MOJO magazine and in The Guardian. Hannah has opened for many artists including Seth Lakeman and 10cc as well as headlining her own shows.

Her most recent album, “Pieces Of The Night” was released in June 2018. It features honest songs about the human condition. Hannah has been busy streaming shows online and recording during all 3 lockdowns and has recently been reunited with Stefano after their long enforced separation. She has released 4 well received singles since May 2020 from her next, eagerly awaited album. 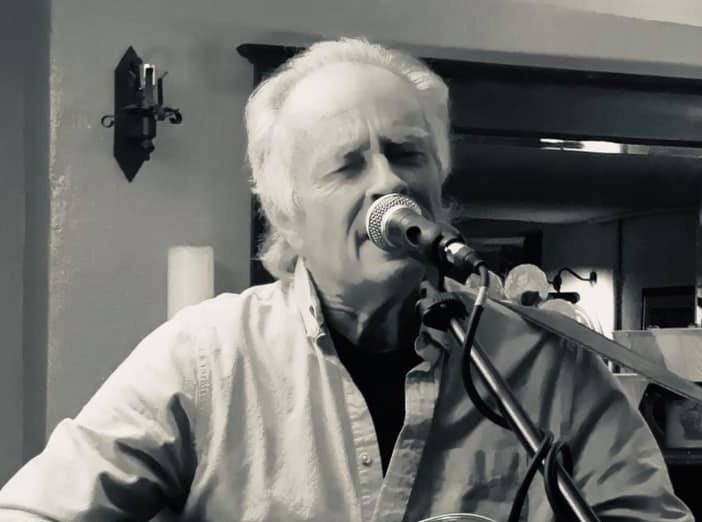 Completing the bill is another local favourite, Stuart Mack, who also has a long association with Suffolk, having set up Green Fingers Music in Pakefield in the early 90’s, helped run a recording studio at the Seagull Theatre, recorded the solo album “Footsteps” and an album with John Ward before forming a duo with wife Penny. They performed regularly in East Anglia for many years and further afield including many festival appearances and overseas tours, recording the very popular “Toby” album which is still in print today.

Penny passed away in 2019 and Stuart has since released the “More Stuff” CD which features rare and previously unreleased duo and solo tracks by the pair. He is now back as a solo artist and is returning to Suffolk once more for this show, following his successful appearance at the same venue in early December.

The Mack is Back again!
For more info, music and videos visit https://greenfingersmusic.biz/stuart-mack