Lisa Redford at The Canopy Theatre 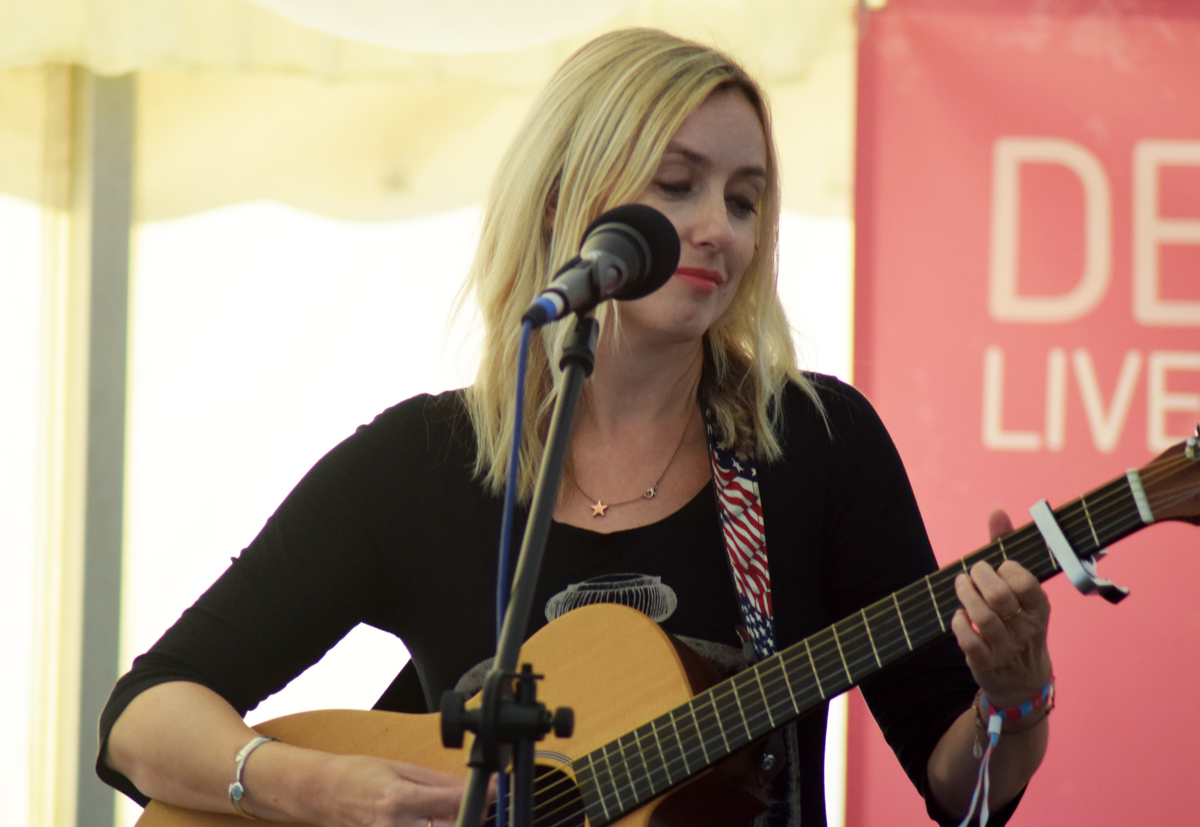 Lisa Redford has gained worldwide acclaim for her heartfelt acoustic music which blends country, folk, Americana and pop with memorable melodies and stunning vocals. She has independently released three acclaimed studio albums ‘Slipstream’, ‘Lost Again’ and ‘Clouds with Silver’ and three EP’s: ‘Reminders’, ‘Another Place and Time’ and ‘Edge of Love’ that have received airplay across the world including on Bob Harris’s BBC Radio 2 shows.

An engaging and expressive live performer, Lisa has played at lots of prestigious venues in the UK, Europe, New York City and Vancouver and performed with, and opened for, many respected artists including Hazel O’Connor, Kathryn Williams, Eliza Carthy and Kate Campbell.

She undertook her first UK solo headlining tour 1n 2010 and has had a number of live sessions and interview on the Bob Harris Show. She has appeared at many festivals including Latitude, Sound & Vision and the C2C Country to Country Festival and has become a regular columnist for Songwriting Magazine.

2019 release ‘Edge of Love’ gained Lisa the best reviews of her career with effusive, rave print reviews and airplay on many radio stations including lots of BBC shows. Lisa now hosts a music show on Future Radio in Norwich and in 2020 she wrote a fundraising single for the community station - ‘This Fine City’ - which earned wide media coverage and worldwide airplay.

One of our finest singer/songwriters” - Bob Harris, BBC Radio 2

“She brings an honest songwriting style and beautiful vocal styling to every one of her songs..In a sea of smart female singer-songwriters, Lisa Redford is an admiral” -Maverick Magazine ****

Tickets are available online and in advance only - £8 from www.ticketsource.co.uk/martello-promotions