It was surprising to discover that there are as many new Cotswold sides as there are Border sides but it’s not so surprising that almost all new sides are mixed sides; there are no new men-only sides and just one new women’s side (Hands Around, based in Thurrock who dance Cotswold).  In total there has been a loss of 15 women’s, men’s and mixed Cotswold sides. 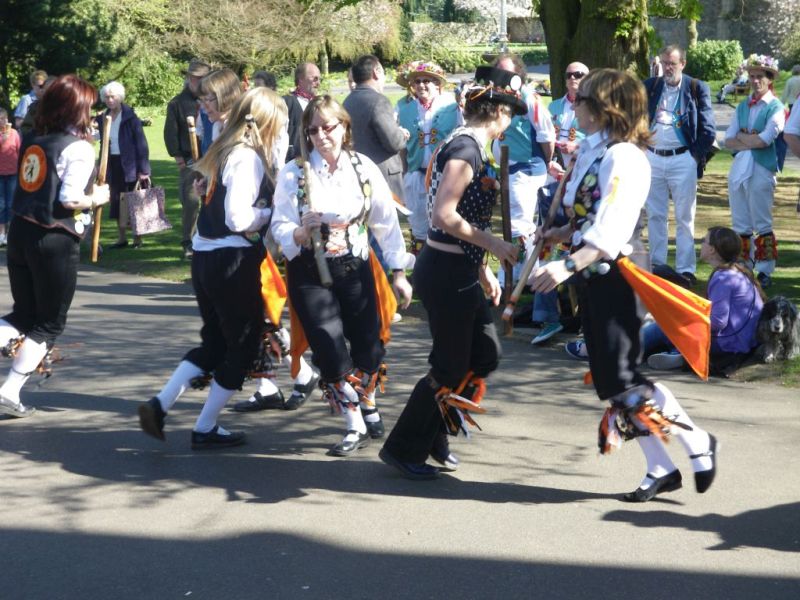 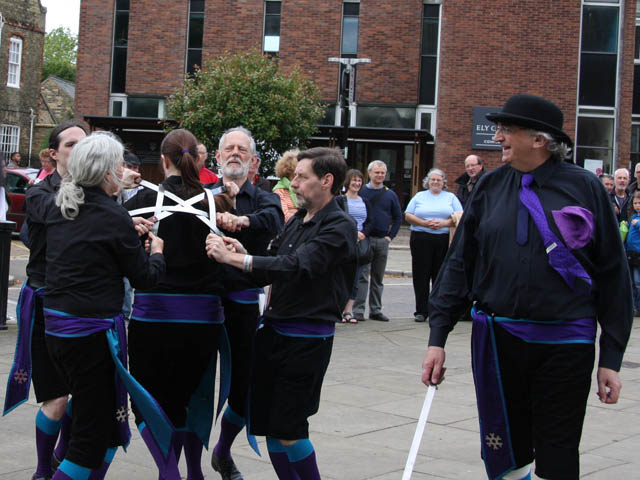